The Legend of the Jekyll Island Submarine

Synopsis: Two criminals, in a mini submarine, plan and successfully steal untold wealth from the residents of Jekyll Island during an impending hurricane on Christmas eve. Forty years later the submarine along with the two crooks, is discovered by three kids while fishing. The discovery of the sub’s contents turns out to be a complex scenario of greed, law and justice. An unusual cast of low-country Georgians are involved in the scheming and eventual conclusion.

About the Author-Illustrator: Jim Fox was born in Sandy Springs, Georgia in 1943. After picking up the game of basketball in high school, he went on to play for the University of South Carolina, where he led the team in both scoring and rebounding. In 1967, he joined the National Basketball Association. He played for a variety of teams, including the Chicago Bulls and the Phoenix Suns. Jim began painting in 2005. He is a signature artist with the Arizona Watercolor Association and with the National Watercolor Society. He is also the proud grandfather of five. He resides in Phoenix, Arizona, with his beautiful wife, Mary Alice. They have been married 50 years! Jim is also the illustrator of Babies Nurse and Babies Bond and the author-illustrator of The Verde River Smelter House. 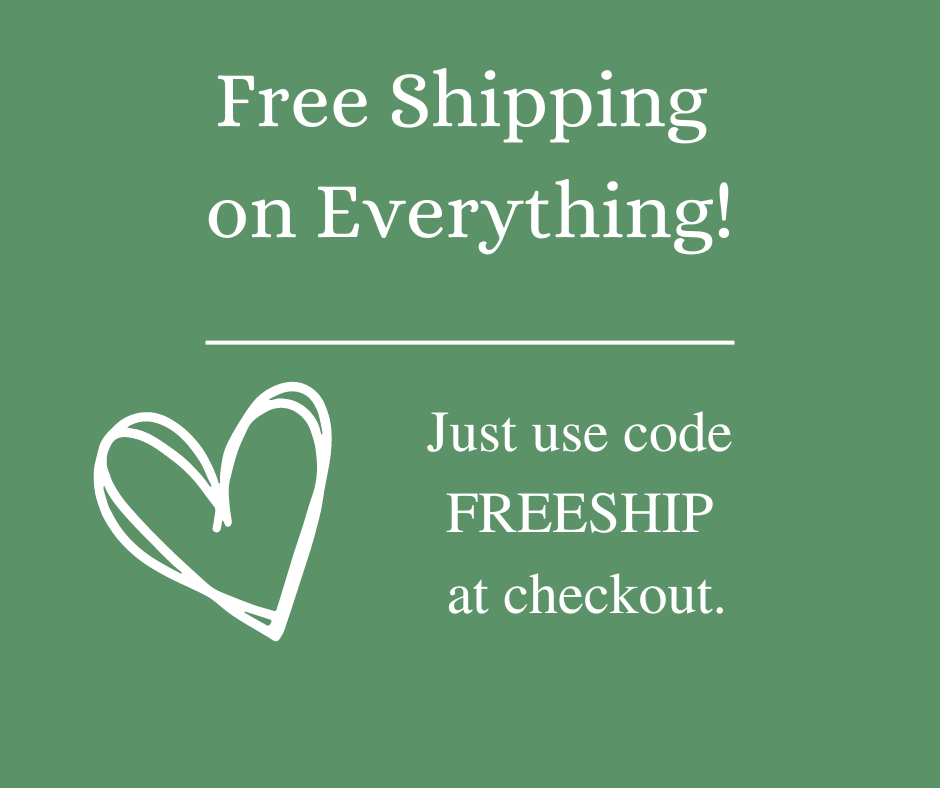 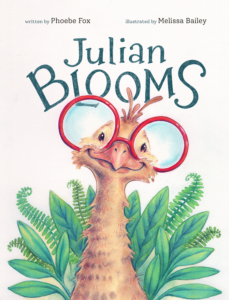